As the final event of our show at Almanac and residency at Gasworks we present a new performance work: 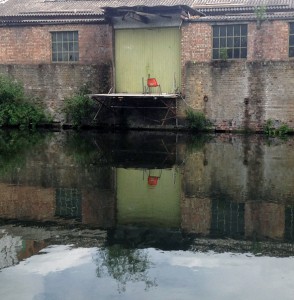 Off the Record explores the city as a "back stage" for artistic production. Taking Brazilian musicians Gilberto Gil and Caetano Veloso’s stay in London in 1969 as a starting point, the performance juxtaposes past and present trajectories. Their distance or proximity, however, cannot be clearly defined or measured. Gaps appear between image and imagination, cracks open on the material surface of what has become intangible. A temporary metonymy of textures and thoughts, composed with framed images.

"In innumerable encounters, they were stitching together pockets of time and space, turning them inside-out, composing a reversed version of what had fallen out of sync."
(Immaterial Ground. Caetano Veloso and Gilberto Gil's Dream)

This event is part of the Residencies Open Studio Weekend at Gasworks.